The longstanding Commonwealth Building in downtown Pittsburgh has been vacant for the past 20 years. The building is due for an upgrade, and Franjo Construction is the lead contractor on this major renovation on Fourth Avenue in the city’s historic district.

The Commonwealth Building was originally built in 1906, and was an iconic structure in the city’s financial district throughout the twentieth century. For the current project in development, the building’s exterior will remain as-is, and the interior will become the main point of focus. The building’s interior, as it stands, was originally intended for businesses. However, the renovation project will turn this 21-story building into 150 apartment units, as well as a retail space on the ground level. 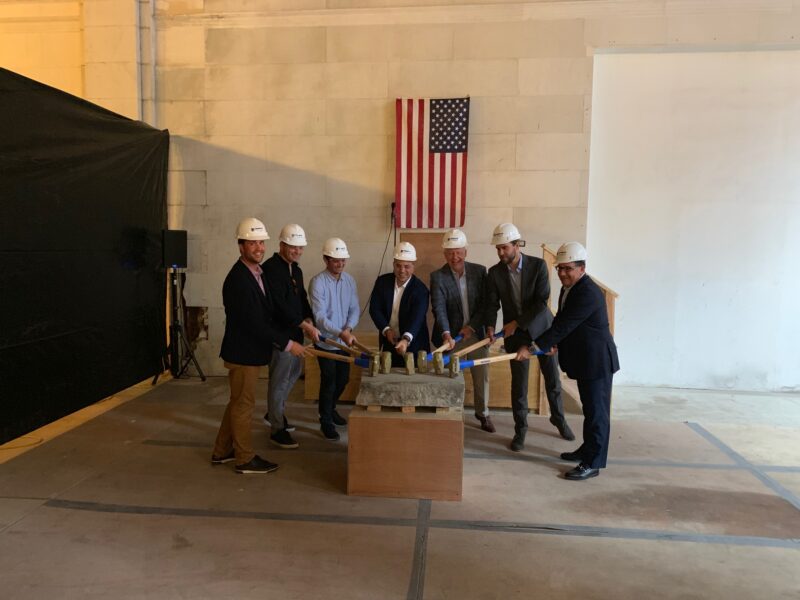 To learn more about the proposal and see floor plans, visit pittsburgh.gov to see the complete Commonwealth building plans.

Stay tuned for more details as Franjo takes on this major renovation in the heart of the steel city. 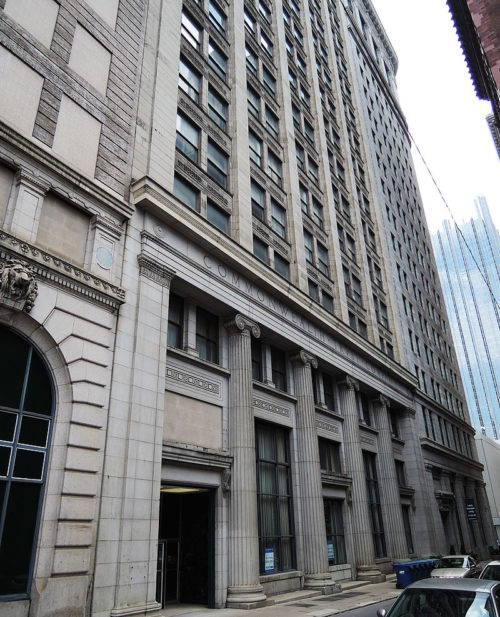